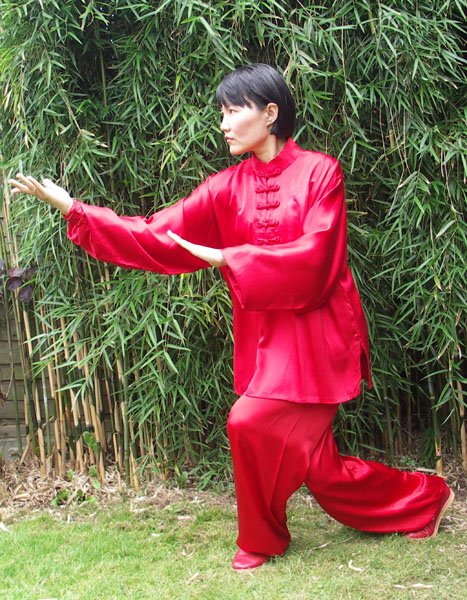 Learning and Practising Tai Chi “There is a very real sense in which an art such as Tai Chi Chuan cannot be ‘taught’ so much as ‘learnt’ by the student.” Tai Chi Chuan is a Half-open Door art. It has ceased to be an imperial, or aristocratic, or clan treasure […]