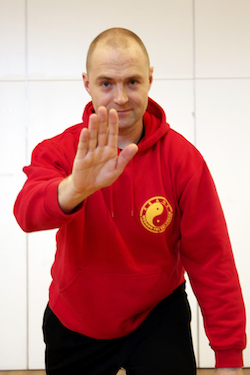 In this video Paul Silfverstrale from Sweden illustrates the practicality of moving from the centre
Paul Silfverstrale is based in Sweden where he runs his acupucture practice and his Practical Tai Chi Chuan school. He is a well known instructor on the European circuit having taught at a number of major international events. Paul also serves on the Executive Committee of the Taijiquan & Qigong Federation for Europe.