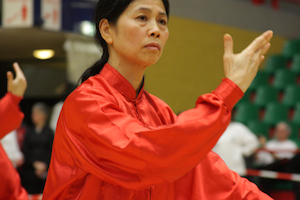 It is generally regarded that the five main Tai Chi Chuan styles are Chen, Yang, Wu, Hao & Li and from these early systems stemmed a myriad of off-shoots, interpretations and derivitives most of which adhere to the key tai chi principles, whilst one or two may cause a few raised eyebrows amid purists of the art.

Over the course of these pages we introduce you to the ever increasing ways in which tai chi chuan is taught and practiced throughout Europe and beyond. We welcome contributions, particularly in helping to showcase these often lesser-known systems.

We will also feature competition and modern styles along with traditionally-based systems like Ching Man-Ching.