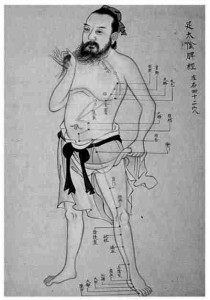 A Guide to Traditional Chinese Medicine

Anyone who is studying tai chi and, in particular, qigong will become acquainted with the basic elements of Traditional Chinese Medicine or TCM. This is because all Chinese health systems are based on a holistic approach to well-being where the whole person is looked at to ascertain their state of health. TCM practitioners have a number of methodologies at their disposal for the treatment of ill health and the maintenance of good health. They include Acupuncture, massage (Tuina) and Herbalism as well as, in some circumstances, the prescription of specific qigong exercises for particular ailments. 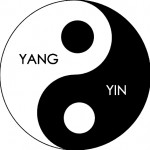 TCM, tai chi and qigong all, at their base have a direct connection to Yin/Yang theory where these two opposite yet complementary aspects are looked at to work towards attaining a sense of balance or good health. The concepts or inter-relationships of Yin and Yang are considered in all aspects of everything that goes in the universe:

In the body these principles can be considered as follows: 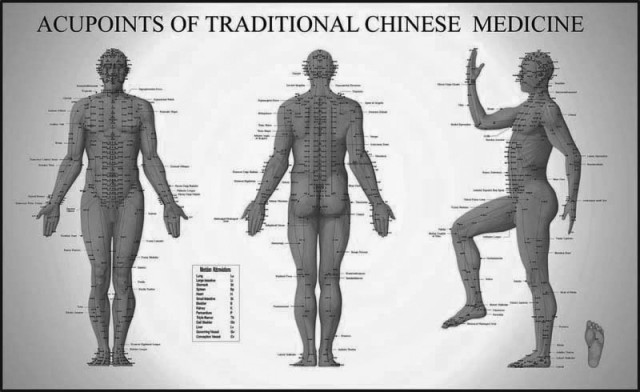 In TCM they believe that the body’s energetic system travels in pathways or meridians along the arms and legs, up the back and down the front of the centre of the body. These meridians are connected to key internal organs such as the heart, lungs, liver, spleen and kidney. Along the meridians there are a series of hundreds of acupoints, which are connected to the key internal organs. These points will be stimulated or tonified as required to balance the energy flow of the related organs. In acupuncture needles are inserted at the points and in Chinese massage (Tuina) the points are pressed with the thumbs, hands or elbows as appropriate.

The Five Elemental Theory classifies everything in nature, (including the internal organs) to the aspects of Fire, Water, Earth Wood and Metal. The key internal organs are related to the various elements in the following way: 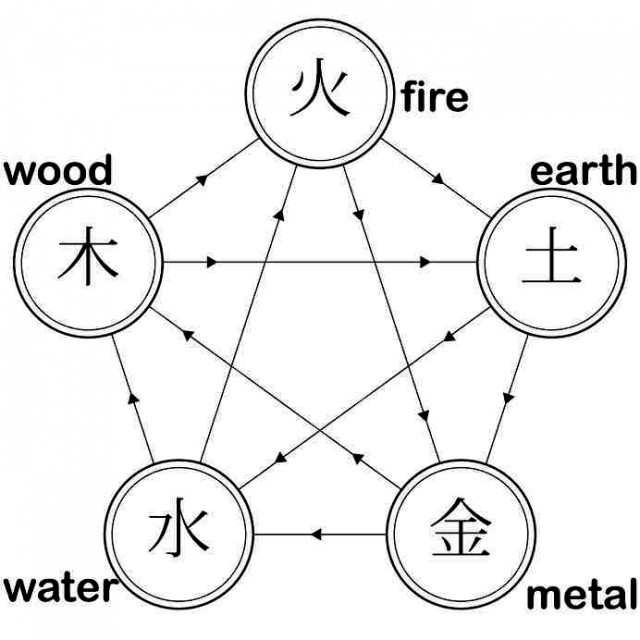 The principle of the theory looks at the relationship on one element to another so if an element had problems they would look at how the relating element could be treated to balance the energy leading to that element. E.g. If the heart was working to hard and generating too much fire they would look at the ‘mother’ element of wood (Liver) to see if there were problems that could be addressed there first.

When the Acupuncturist has diagnosed the health problem fine needles are inserted at particular acupoints on the meridians.

Chinese Herbal Medicine uses a range of plant and animal products, which are used to restore the balance on Yin and Yang. Yang plants (like potatoes, carrots, onions, parsnips etc.) grow beneath the earth (yin) and Yin plants grow above the earth growing upwards towards the heavens (yang).

Tuina is a Chinese massage system where the hands, elbows, fingers or thumbs are applied by pressing, kneading or vibrating on, or around acupoints to help restore the natural flow of energy through the meridians.