Kenneth Van Sickle has made a significant contribution to the work of Tai Chi Chuan through his practical teachings, his photographic and film work, and through the quiet, understated manner with which he dispenses deeply profound insights on the application of Tai Chi Chuan as a tool for personal cultivation.

Much has been written on the practical, theoretical and historical aspects of Tai Chi Chuan but until now little has been produced looking specifically at Tai Chi weapons. Of all the weaponry in the Tai Chi arsenal the sword is widely considered to be both the subtlest and the most sophisticated, requiring a thorough understanding of the higher Tai Chi principles such as ‘ listening’ , focus and fluidity.

Kenneth Van Sickle leads the reader through the various attributes of this, the most gentlemanly of weapons, with the eye of an artist and the soul of a poet.

To neutralise a cut to the right side of your head or neck with a technique such as “Phoenix Spreads Wings”. 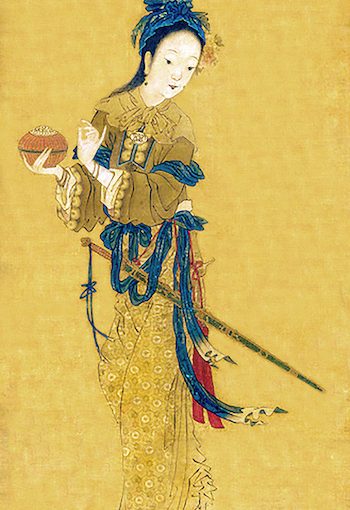