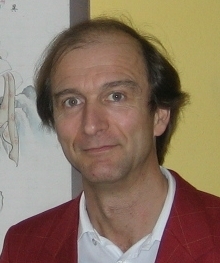 Henrik Jäger was born in Hameln/Weser and is operating in the area round Trier and Cologne today. From 1981 to 1984, he completed a professional training in I Ching Counselling with Hildegard Laudi at the Dürckheim Centre in Rütte (Grafschaft Dürckheim). Subsequently, he studied sinology, japanology and philosophy in Freiburg, Würzburg und Munich. In 1997 Henrik Jäger was awarded a doctorate of sinology for his work on the Daodejing Commentary by Chan Master Hanshan Deqing, mentored by Prof. Dr. Wolfgang Bauer (LMU München). He then worked as a research associate at different universities.

In 1989, Henrik began to train Yang-Style Taijiquan after Prof. Cheng Manqing in Freiburg and Taipeh. From 2003 to 2005 he completed a Qigong formation after Prof. Jiao Guorui with Jürgen Lehmann, Thomm.

Theme: The I Ching in theory and practice 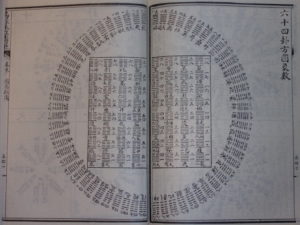 The „Classic of Changes“ contains over 3000 years of experience with a good „care for life“. To consult the I Ching can help to discover unforeseen ressources and new perspectives in an ever-changing world.
It is advisable to attend all three workshop units as they build on one another.

Workshop 1: Introduction to the I Ching