Collection of our news

Here you will find our news before we we shifted our site to the new Content Management System in August 2014.

A study into how tai chi is taught and evaluated is being carried out by Chinese Universities. They are iooking at aspects such as the differences in aesthetic concept, the understanding of competition rules and how they are applied, how the referees come up with similar or different results from each other.

Tai Chi as an Aid to Spinal Problems

Research being carried out at Beijing Sports University is looking at the effect of tai chi practice as an aid to treating Spinal Diseases. Looking at the increase in spinal problems as more people are confiined to sedentary jobs the study will investigate the effects of tai chi movements on the spine and as a treatment tool on spine related diseases.

A recent trial was undertaken at Hong Kong Polytechnic University to establish whether tai chi could improve postural control in patients with Parkinson’s. the 24-week study involved 185 participants and their findings showed a distinct improvement in change for maximum excursion, improvement in stride length and lower falls rates for the tai chi group.

As women with cancer have a significantly higher risk of falling than those without Oregon Health & Science University are to conduct a study to determine the efficacy of tai chi training and strength training to reduce falls in older female cancer sufferers.
The study will include women between 50-75 who have completed chemotherapy treatment.

Wudang Shan, well-known for being the place that the legendary Chang San-Feng created a series of movements which ultimately became tai chi chuan seems to be getting closer to realising its potential as a theme park for the internal arts.

At the recent 6th Wudang Taijiquan Tournament and 4th World Taijiquan Health Congress attendees were treated to what can only be described as a full theatrical production featuring white silk-clad ‘monks’ performing various routines, some taiji, some clearly not, whilst a tuxedo-clad singer accompanied their dramatic performance under a spectacular setting that would rival any Busby Berkeley production!

This interview was filmed for the new DVD about the “Bodymechanic’s of Tai Chi Chuan”. It just did not fit on the DVD. Therefor the producers deceided to puplish it on Youtube.

Master Chen talks about how he met Prof. Cheng Man Ching. Chen lived in Prof. Cheng’s house for more than 2 years. The first third of this well filmed interview is more about Chen’s biographie. In the following he talks about his Tai Chi school in New York and why he changed the 37 postures to the 60 movements. One comment on the channel: “A piece? of real history – not like the nowadays show-off Tai Chi scenario!”

William Chen is is IKF’s choice for “Man of the Year” Inside Kung-Fu’s first  HALL of FAME of the millennium. He is well known for his martial arts approach. His kids and students are successful in competitions world wide.

A Los Angeles compnay is working in conjunction with an Chinese investment company, Taichi Lake Group to design and create a theme park at Wudang Mountain, the holy Daoist mountain that is reputed to be the site where Zhang San-Feng had is dream which resulted in the creation of the original 13 postures, the beginnings of tai chi chuan.

The theme park, which is scheduled to open in 2015 will include a tai chi kungfu theme with a large theatre for live shows, and documentaries on tai chi chuan and related arts. 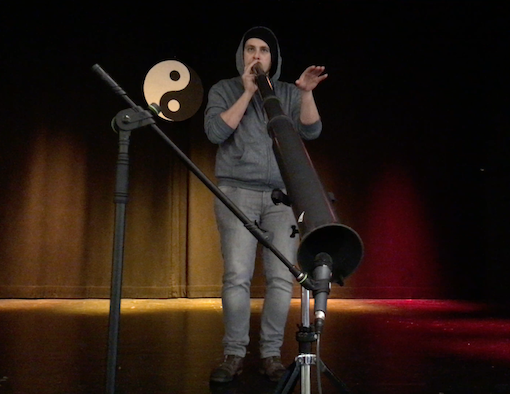 Do you want to create your own marvelous Tai Chi gathering? Just take around 140 participants and guests, a group of qualified […] 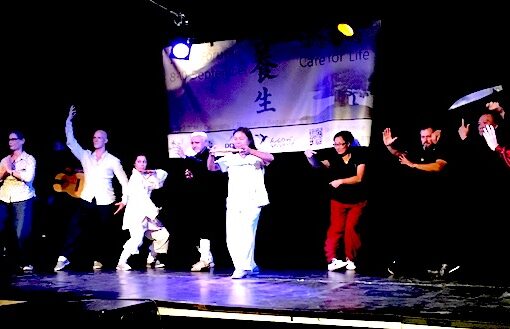 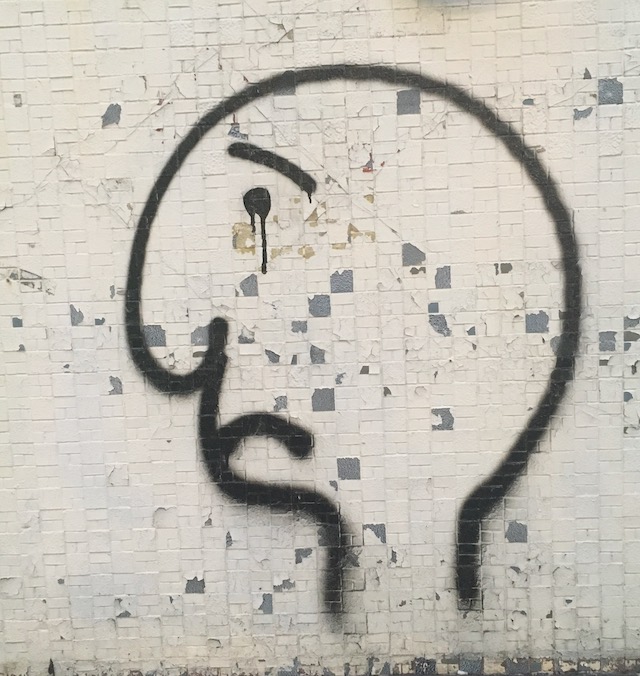 Dear users, we are very sorry to announce that we are forced to discontinue our teacher database and event calendar after many […]