The sword may be moved

Grip the sword lightly and firmly as with a fly rod.

Thrust on a line as with the stroke of a pool cue. 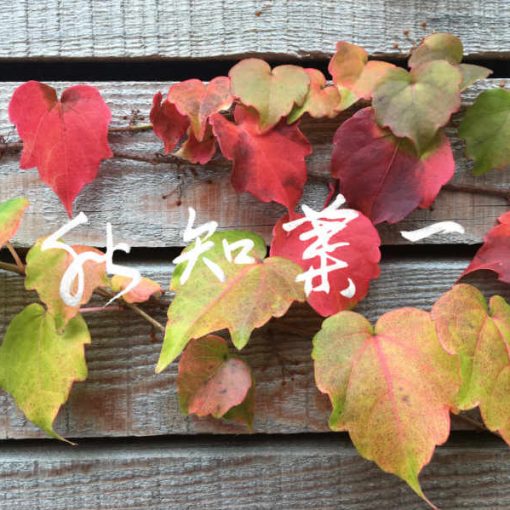 I have chosen five applications from the Cheng Man Ch’ing Sword form, in order to illustrate the Tai Chi principles at work. 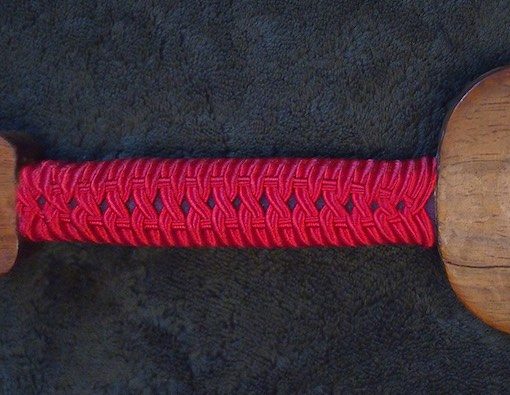